Ellis Burgoyne to retire from USPS

Burgoyne has been with the Postal Service for 35 years, since starting out as a letter carrier in Inglewood, California. His career has included time as a postmaster and two roles as a district manager, later becoming Delivery and Retail Vice President, and VP for the Southwest Area, before joining the executive leadership team as CIO in 2010. As CIO, he took responsibility for new mail intelligence and engineering systems, payment technology and corporate information security, while overseeing the world’s third largest computer network.

“Even before becoming CIO, Ellis used his deep understanding of how to marshal systems and data to make smart, fast operational decisions,” said Postmaster General Patrick Donahoe in an internal USPS communication. 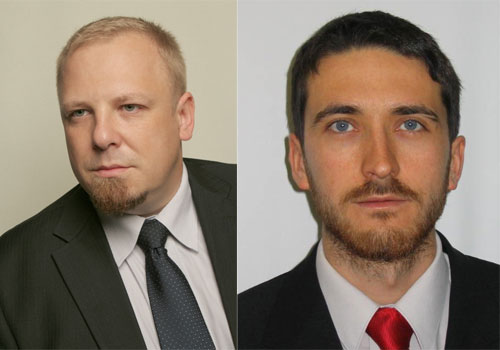 Integer.pl Group has appointed Sebastian Anio? (left) and Jakub Ratajczak as managing directors of its InPost and easyPack companies

The Group has appointed Sebastian Anio? as managing director of its InPost subsidiary, and Jakub Ratajczak as managing director of its easyPack subsidiary. Anio?, who has been with Integer.pl since 2010, will lead the development of the group’s domestic postal business in Poland, and in particular a major expansion of InPost’s retail network, expanding the current 1,300 customer service points to 2,000 by the end of this year.

The Netherlands-based integrator said the Swissport Global Cargo senior vice president will join the company from 1st November as part of the reorganisation of its senior management. TNT said Sodergard has “extensive” experience in international management in the aviation and logistics industries. He began his career at DHL in 1986, where various roles included director hubs and gateways Europe and managing director for DHL Network Operations Europe.

“Martin has a strong track record of leading high performing multinational management teams and implementing strategic change,” said TNT Express chief executive Tex Gunning. “He has successfully led key projects in his previous positions and his expertise in operations and driving growth will be a valuable asset.”

“Communications are undergoing an unforeseen transformation in Finland, with mail communications and newspapers are increasingly shifting online. The new task comes with a lot of challenges, but at the same time, I consider Itella an extremely interesting, forward-looking and innovative company,” said Anttila. 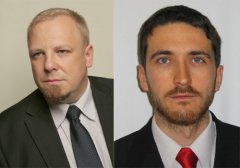