4,000 jobs on the line in TNT Express recovery planOTHER NEW

4,000 jobs on the line in TNT Express recovery plan

Troubled integrator TNT Expres has promised investors it will generate EUR 220m in cost savings by 2015 to turn around fortunes in the wake of the failed bid by UPS.

The Netherlands-based company issued a plan today that it says will prop up profits with moves that could see 4,000 jobs lost over the next three years.

The company said it is still to discuss plans with unions and employees, but will be going through a EUR 150m restructuring plan.

Ahead of next month’s annual meeting, TNT told investors that its new “Deliver!” strategy will reshape the TNT Express portfolio with a focus on Europe and the sale of difficult operations in China and Brazil, while efforts continue to cut the fixed costs from TNT’s intercontinental air fleet.

While cutbacks and consolidations form the heart of the plan, TNT did promise to invest EUR 200m in new infrastructure and IT systems over the next three years to support business and customers.

By 2015, the company said it believed its core European market could be generating underlying operating margins of around 8%, with sales growth of around 2% a year.

Underlining the new strategy will be a new management structure including a global Functional Board alongside the Executive Board.

Subject to discussions with unions, TNT’s regional structure will be replaced with a system of business units for Australia/New Zealand, Benelux, France, Emerging markets, Europe/Americas, Germany, Italy and UK/Ireland. 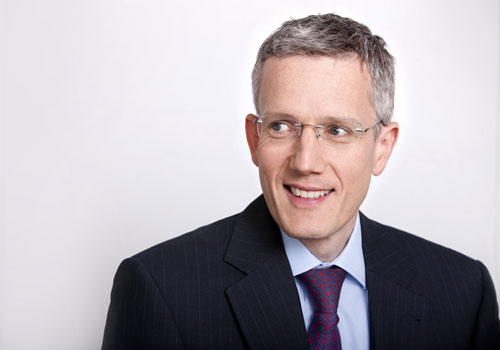 “Successful execution will be critical to improving our performance. We are therefore taking immediate steps to reshape our portfolio, make the company leaner and pursue efficiencies in operational and supporting processes,” he said.

“We are also investing in our infrastructure to increase productivity and in our IT solutions to better serve our customers.”

TNT Express faced leadership challenges from key investors just months after demerging from Dutch postal service PostNL in May 2011. Although the company put in place plans to turnaround its financial performance, this time last year saw rival integrator UPS putting in a EUR 5.2bn offer to buy the company.

In January the takeover bid was torpedoed by the EU Commission, which blocked the deal because of concerns about the impact on the level of competition in the European express parcels market.

TNT Express share prices collapsed following the collapse of the UPS deal, and since the end of January have remained 40% down on the EUR 9.50 per share offer from UPS.

TNT’s strategy to shave EUR 220m off its annual costs will include consolidation of services and moves to optimise infrastructure.

This could include moves to concentrate its network of depots and hubs within certain countries, as well as the changing of processes to improve productivity.

The plan for Europe is to focus on higher-margin services and customer segments – and that means pushing for small businesses and single-source customers, as well as heavier parcels and palletised express freight.

TNT said the sale process for its domestic China operations was already “well underway”, while preparations for the sale of Brazilian operations have now started.

While the sale process gets going for the Brazil Domestic unit, TNT said it will continue its turnaround plan that have already seen losses reduced in the first two months of 2013.

Efforts to cut costs in the intercontinental fleet, which were already underway before the EUR 5.2bn UPS takeover bid collapsed in January, are also being pursued under the Deliver! strategy. TNT said it was seeking more capacity-sharing agreements and will also be looking to terminate leases to cut its use of intercontinental aircraft in the light of weakness in the market. 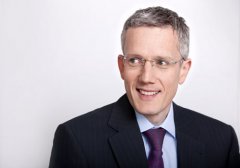