Twitter has already announced in its second quarter report that it plans to move into e-commerce in the future.

Ned Segal, Twitter's chief financial officer, said in an interview with the Financial Times that the company wants to bring more online shopping features to its platform as rivals Facebook and TikTok invest in the space.

Segal said Twitter plans to include a "buy button" in its ads, allowing users to buy things without leaving the platform. You can also use a "buy button" on your company profile page to increase conversion rates. 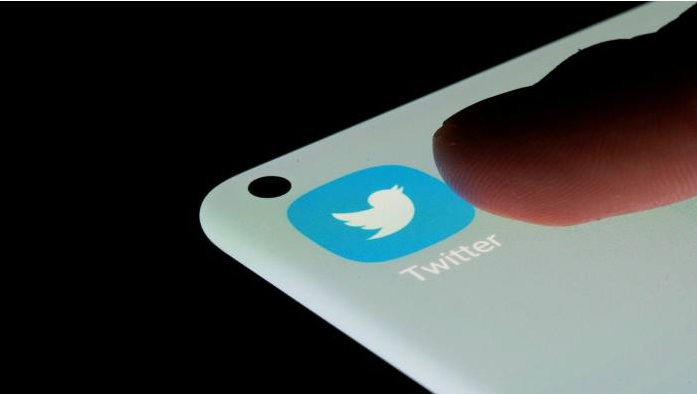 "We will continue to work to ensure that we can help close deals, whether they are across borders or within the same territory, with as little obstruction as possible. Business is an important part of our long-term strategy, "Siegel added.

Twitter's "buy button" feature was introduced in 2017, but it failed to gain traction at the time and was dropped.

But as more and more people spend their time on their phones and computers, shopping directly on social platforms is becoming more and more of an option.

TikTok and Facebook have begun to expand into "social commerce." According to eMarketer, Facebook is the no. 1 social commerce platform in the United States.

TikTok went online in the UK in April 2021 and began inviting Chinese cross-border sellers in June. It also allows content creators to place links to their favorite products in their videos. Facebook launched the "Facebook Store" in 2020, a platform designed to "make it easy for businesses to build a single online store that customers can access across Facebook and Instagram."

On top of that, the two social platforms are also moving into the live-streaming shopping space. TikTok launched its first live delivery in the US in December 2020, in partnership with walmart. In May, Facebook launched a Live online Shopping Fridays.

Overseas, social commerce is a blue ocean market. Different from the mature e-commerce platforms such as Amazon, the e-commerce development of social platforms is still in its infancy, which may be a new "outlet" for sellers.